Never be in a rush

Never be in a rush, you never know what is behind the next bush

Shareholder Conny Krauss spent some fantastic days with a group of friends at Limpopo-Lipadi. Here is one of her stories to illustrate her stay:
“We spotted a group of vultures hovering all together on a dead tree. Having spent quite some time taking photographs of them, we were convinced that there must be a kill around with the predator lurking somewhere in the bushes. We decided to take a turn to the nearest waterhole, with the thinking that after every great meal, there is always a large thirst. Off we drove down to Tholo Pan to see…. nothing. A few doves, some Francolins, Guinea Fowl squabbling and fighting as usual, but otherwise rather devoid of anything with four legs. My two friends, being avid bird watchers, were not in the least perturbed and decided to whip out the binos and watch the birdlife. Read more: 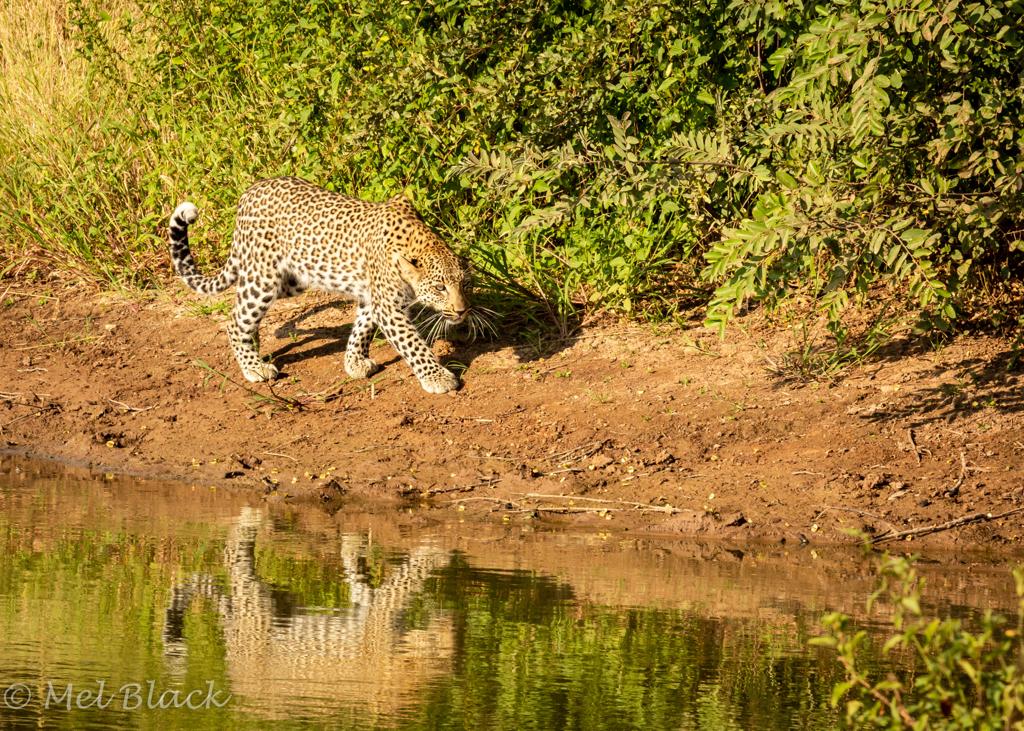 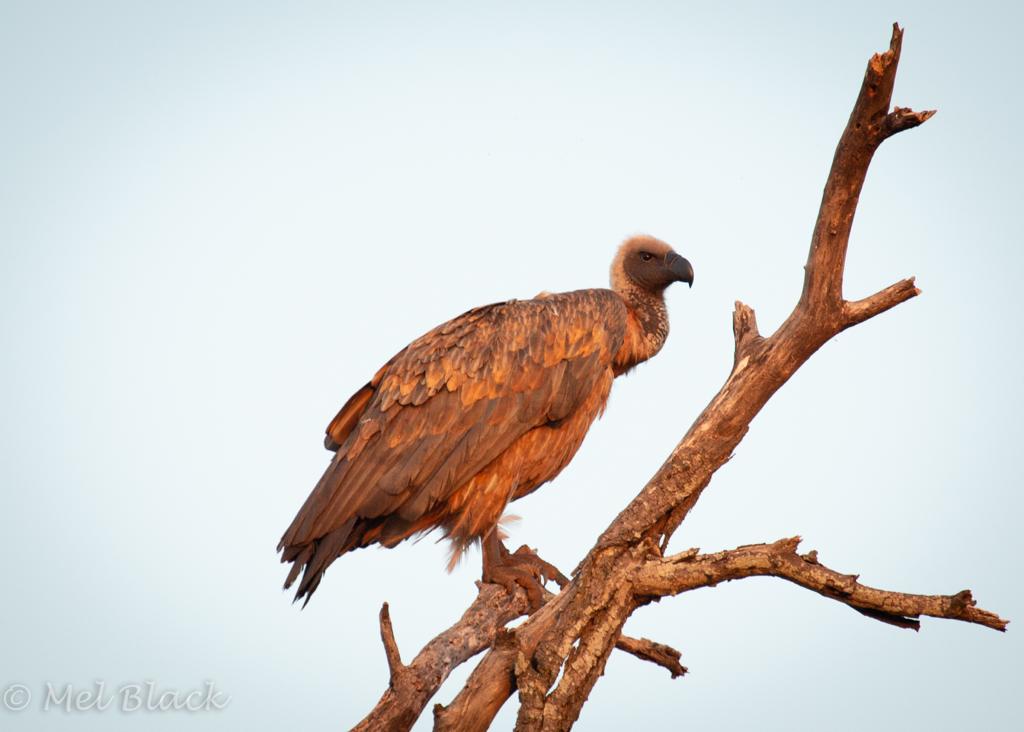 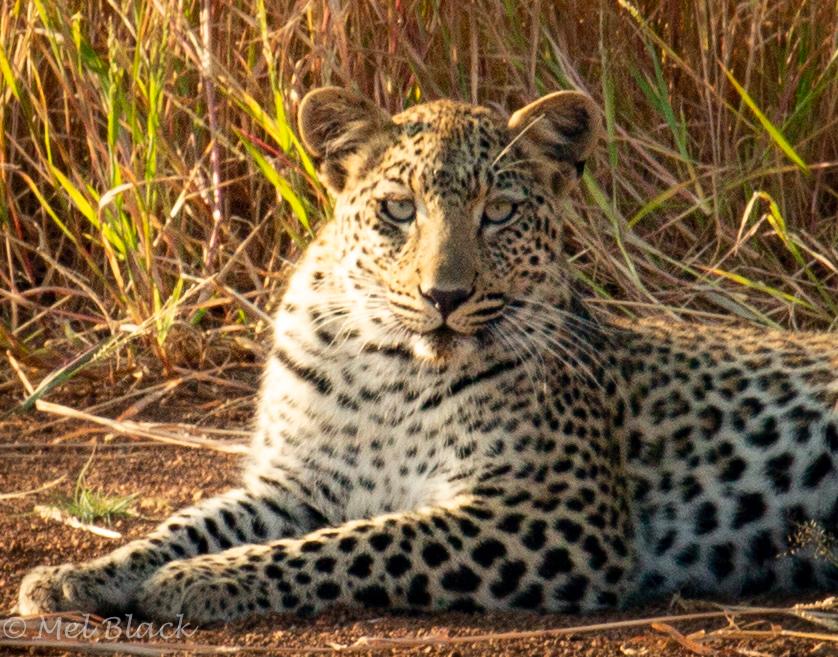 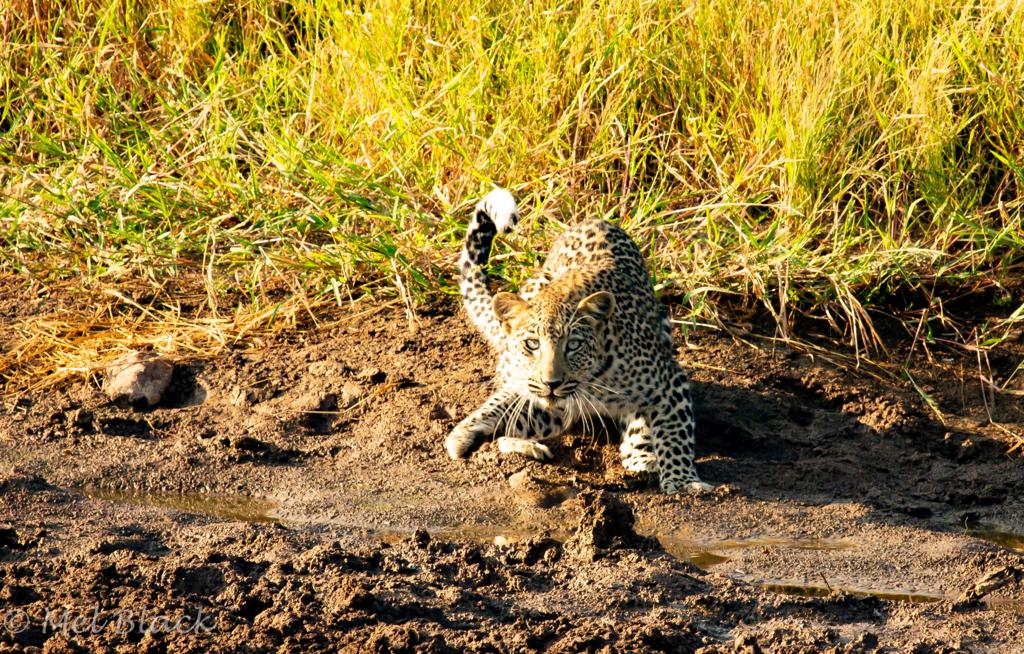 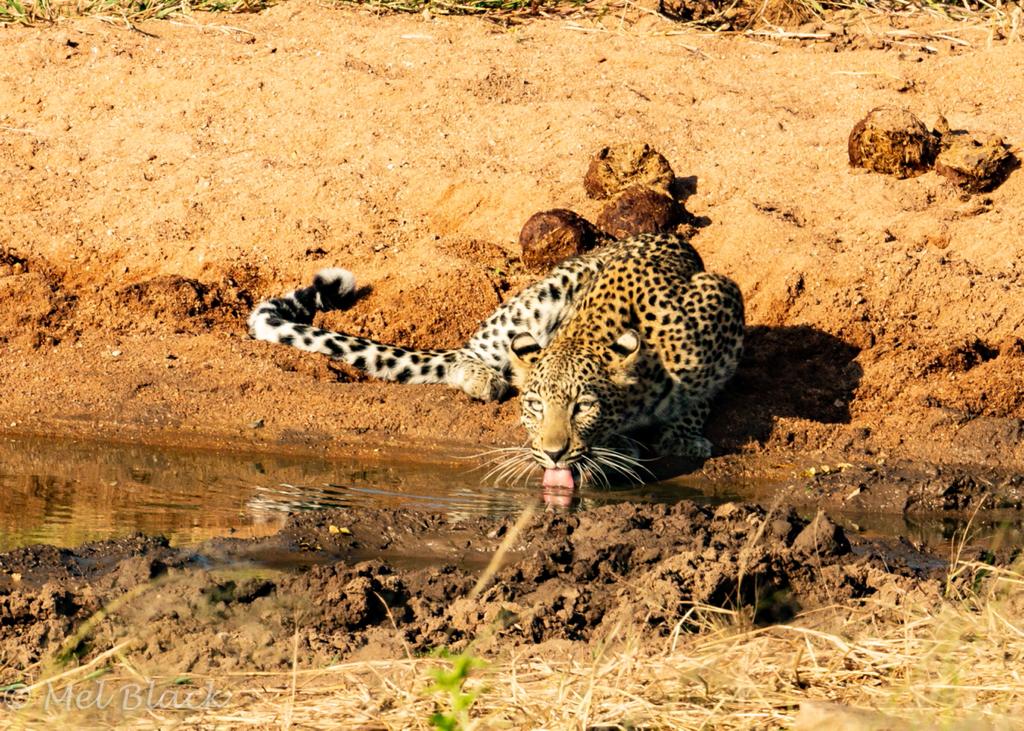 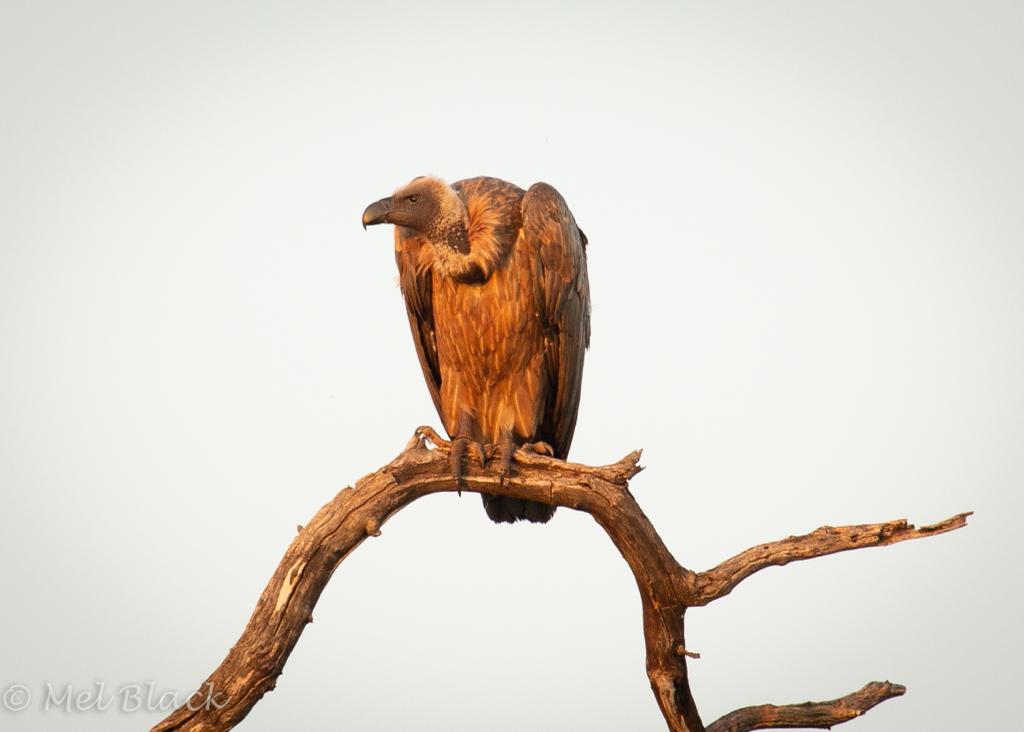 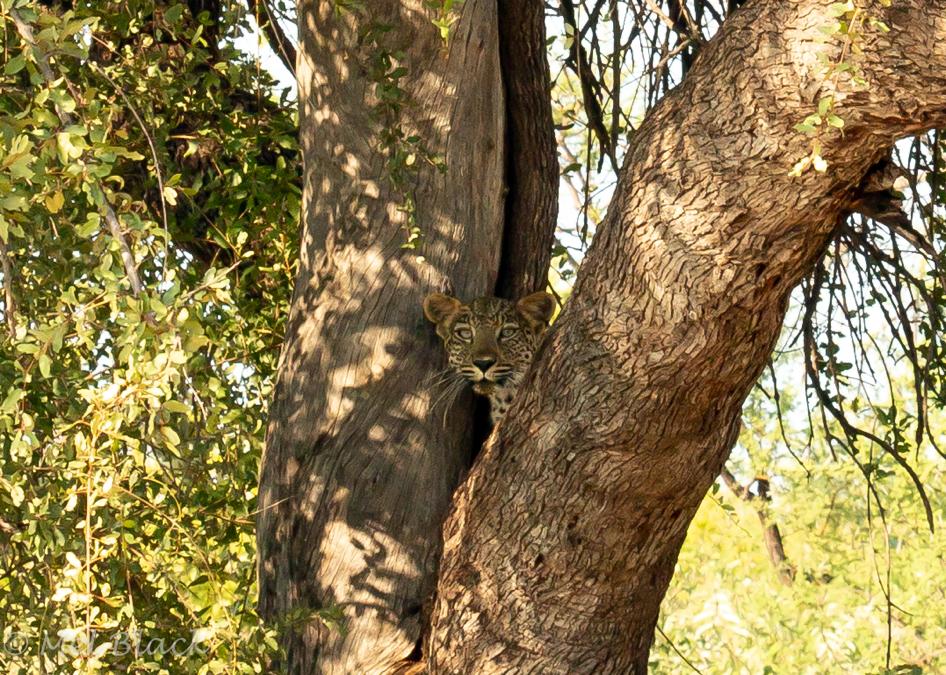