Zebra Stripes: The Why of Sassy Prints

When you come to think of it, most mammals have pretty boring coats of brown or grey with some dapples here and there. So when you see the bold patterns of giraffes and zebra’s, you can’t help but wonder why. Is there a reason why these animals are dressed the way they are?

Recently a study was published about animal colouration. At least since the days when Charles Darwin and Alfred Russell Wallace were theorising about evolution, scientists have debated the function of this sassy animal print. It’s been called camouflage to confuse big predators, an identity signal to other zebras and a kind of wearable air conditioner. Now most scientists agree that the function of a zebra’s stripes is to confuse and ward off biting flies that can carry deadly diseases. Smart! 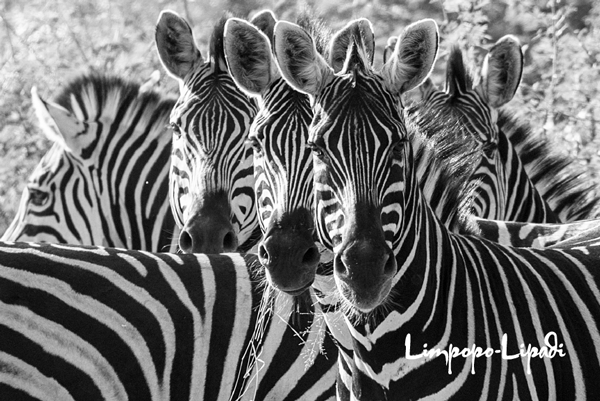 So next time you find yourself surrounded by mopane bees or other stingy creatures, come prepared and dress appropriately in some black and white stripes, as the zebra do. Not sure that this would also work on your night-time mosquitoes though, so take your precautions accordingly.