Ryan and his guests were the last shareholders at the reserve before it closed due to the COVID-19 restrictions. During their stay, game drives had generally been disappointing from a game viewing perspective. The first stop on their final game drive was Tholo waterhole, which yielded no surprises apart from a few doves and red-faced quelea. Next stop was Mogorosi. Pumping to this waterhole was stopped in October 2019, but because of reasonable rainfall, there is still a fair amount of water in each of the pans. However, no game sightings here, and so on to Mbusi, were small numbers of wildebeest, impala and giraffe were seen. 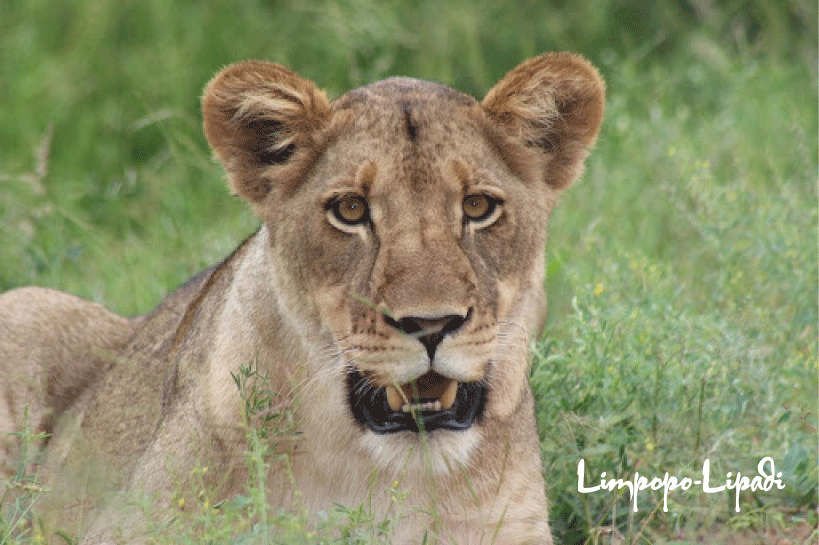 With sunset approaching, Ryan headed to Middle Plains. On arrival, some giraffe were seen standing still and all looking in the same direction. As they got closer, there was a big herd of impala milling around and looking decidedly uncomfortable and sounding off alarm calls. There were also some wildebeest snorting their alarm calls. Then, Ryan saw her—a fit and strong lioness. During the next hour, Ryan and friends watched her on her mission to catch a meal. Alas, she had three failed attempts at catching a wildebeest. Although there were lots of impala around, she seemed determined to get a larger meal.

Another highlight of the drive back to the lodges was the sighting of two-spotted eagle-owls. And so, the curtain closed on yet another successful game drive on the reserve—the last one for a while.