Erik vs the Lions

While we as shareholders will not be able to visit the reserve in the coming months, the ‘normal’ work of maintenance, anti-poaching and welfare of the animal population continues as planned. Herewith the story of how our vet and our reserve manager have been playing hide and seek with the lion pride and how they were finally able to get some necessary procedures done. 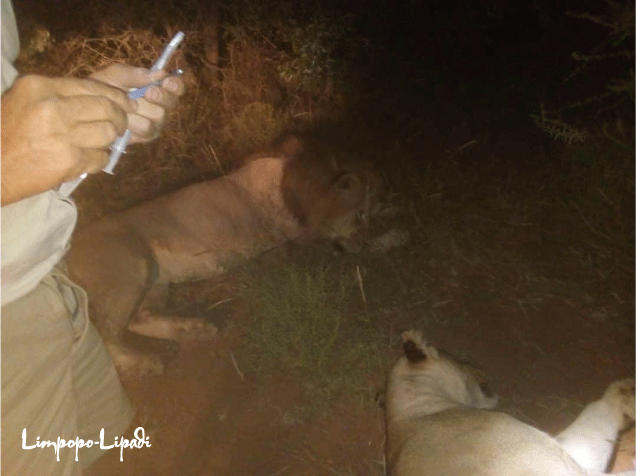 Over the last couple of months, our veterinarian, Dr Erik Verreynne and our reserve manager, Duane have been working like crazy to perform some necessary procedures on our ever-expanding lion pride. It seems like the pride have a sixth sense. The lions become very skittish and head off into thick cover, as soon as they realise that Erik is around. But, Erik and Duane have persistently tried to find them, and it finally paid off. A rigorous effort over four days yielded some success with one lioness being darted and the contraception completed successfully. Efforts with the second lioness were less successful. 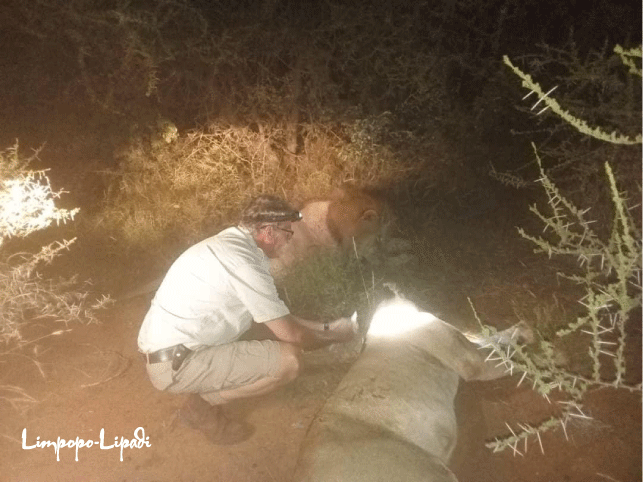 As Erik and Duane refused to give up on the lion exercise, they extended their operation to another extra day and were finally rewarded for their efforts. Two male lions were darted. A defective tracking collar was removed from the one male and a second male, who has a ‘weeping eye’, was checked and treated. In both cases, antibiotics were administered to the lions, but more as a precautionary measure than a necessity. Erik is sure that the ‘weeping eye’ will respond well to the treatment and all will be well in a short time. The darting of a second lioness for contraception would have put the icing on the cake, so to speak, but being able to attend to three out of four lions was a great success, especially because it looked like the score might be lions–three; Erik–nil just a few days earlier.