In love with the leopards of Limpopo-Lipadi

Every once in a while shareholder Anton takes his family to Limpopo-Lipadi. It may not seem obvious to some of us to take small children into the bush, but as it turns out children love the bush and learn to behave as true safari-goers along the way. Here is Anton’s account of his most recent visit: “It was wonderful to spend some quality time with Limpopo-Lipadi leopards again!
We knew about the mother and cub in an area not too far from the main gate and we decided to stake out a fairly new little pan at the jojo water tanks (that supply the lodges with fresh drinking water). Our guide John found them the one afternoon and we spent more than an hour with the mother and cub at the pan until they moved off eventually.
A few days later we spent an entire afternoon, till after sunset (with our 4 and 7 year olds!), at the same pan hoping for another sighting of them. Instead, we were surprised by a young male leopard who came to quench his thirst, which was a real treat!” 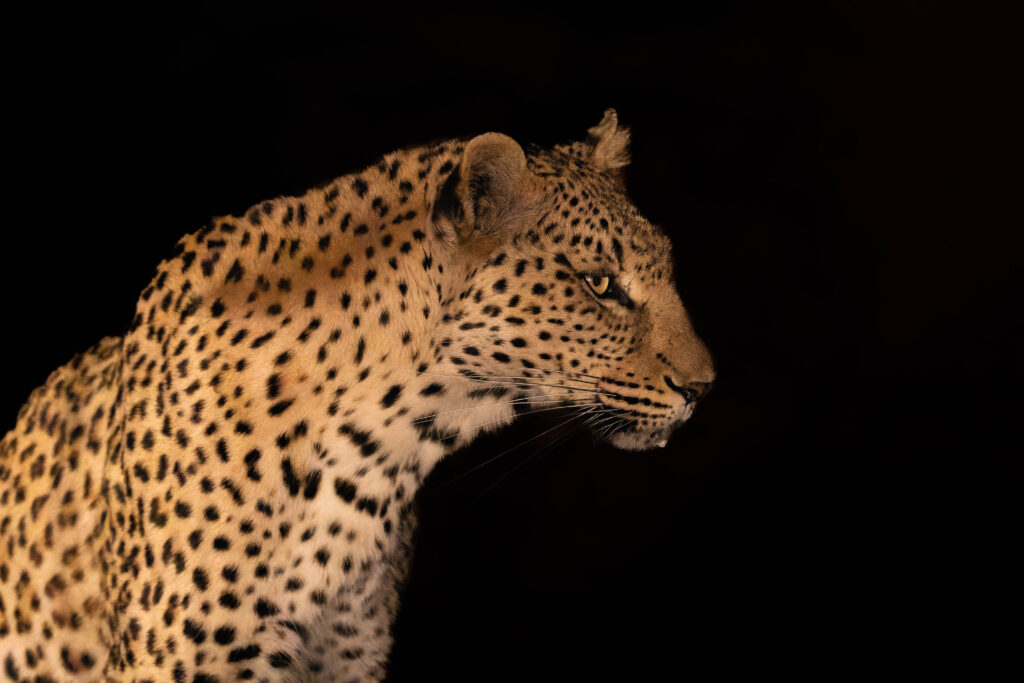 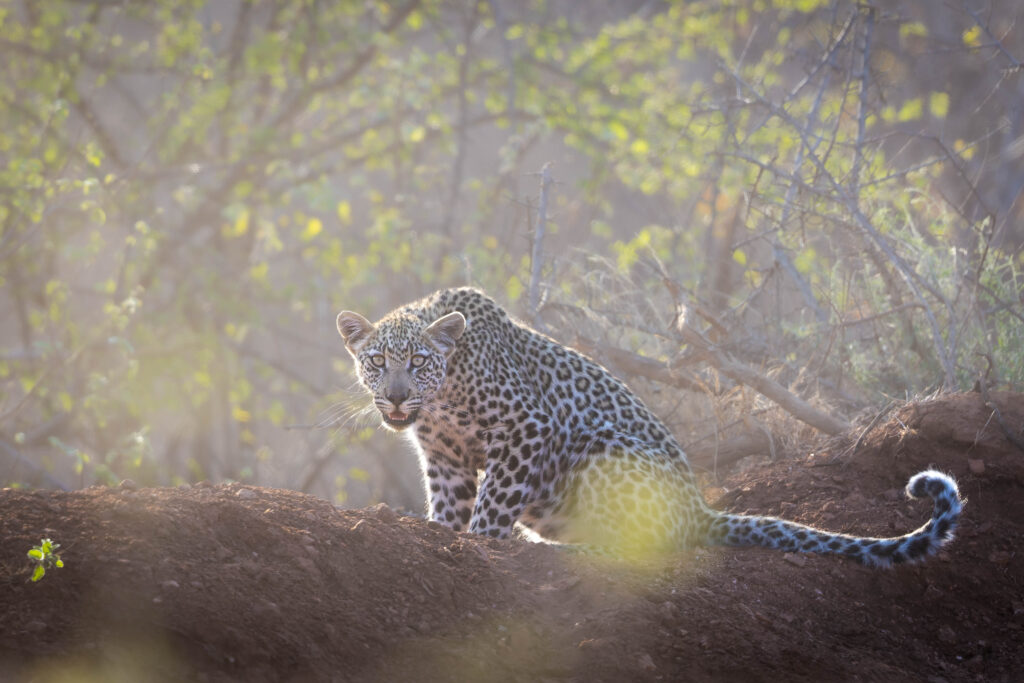 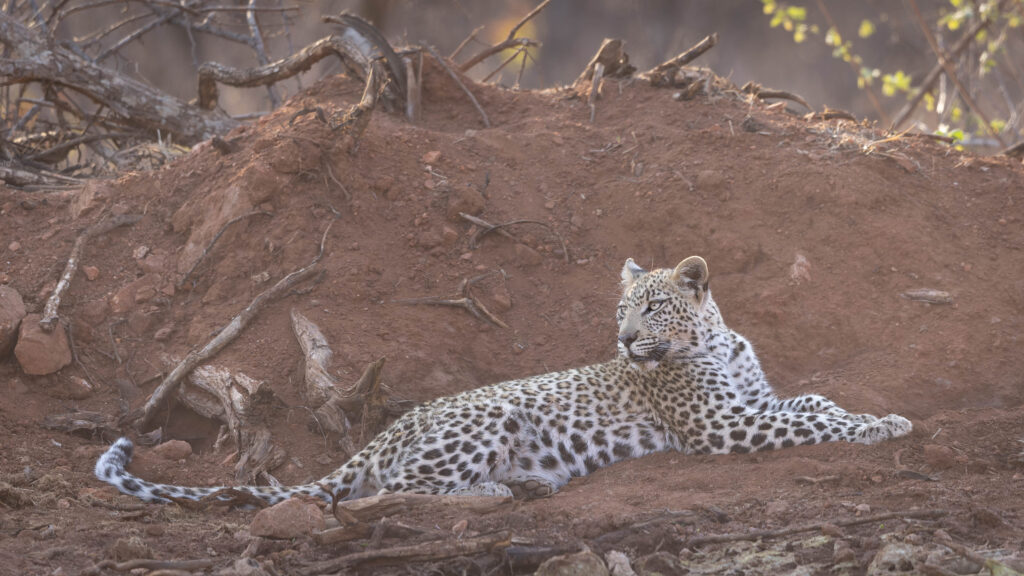 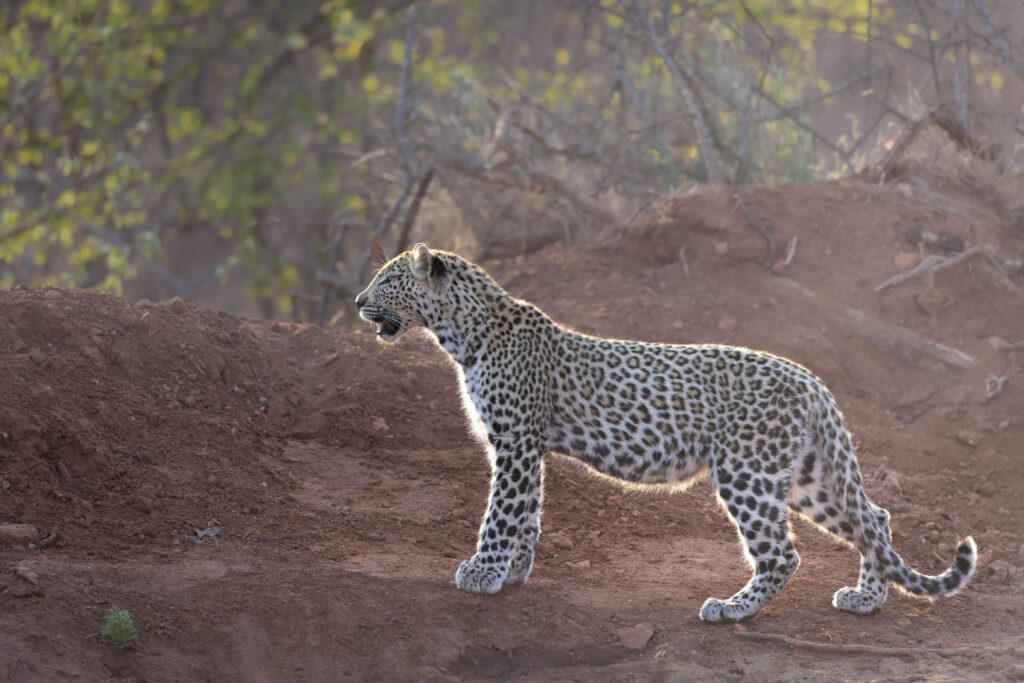 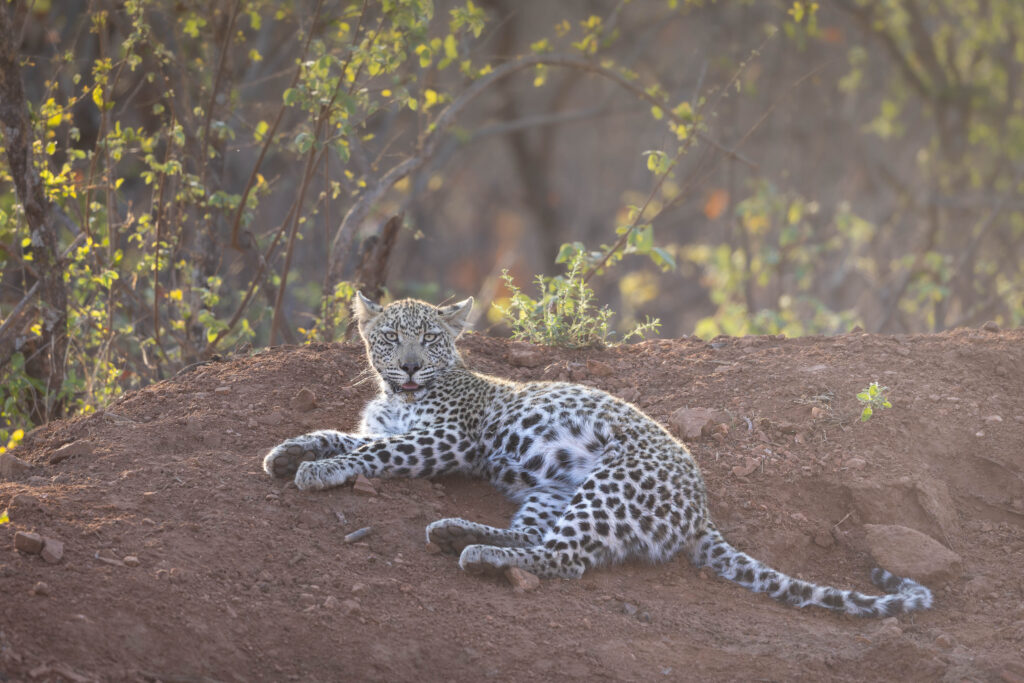 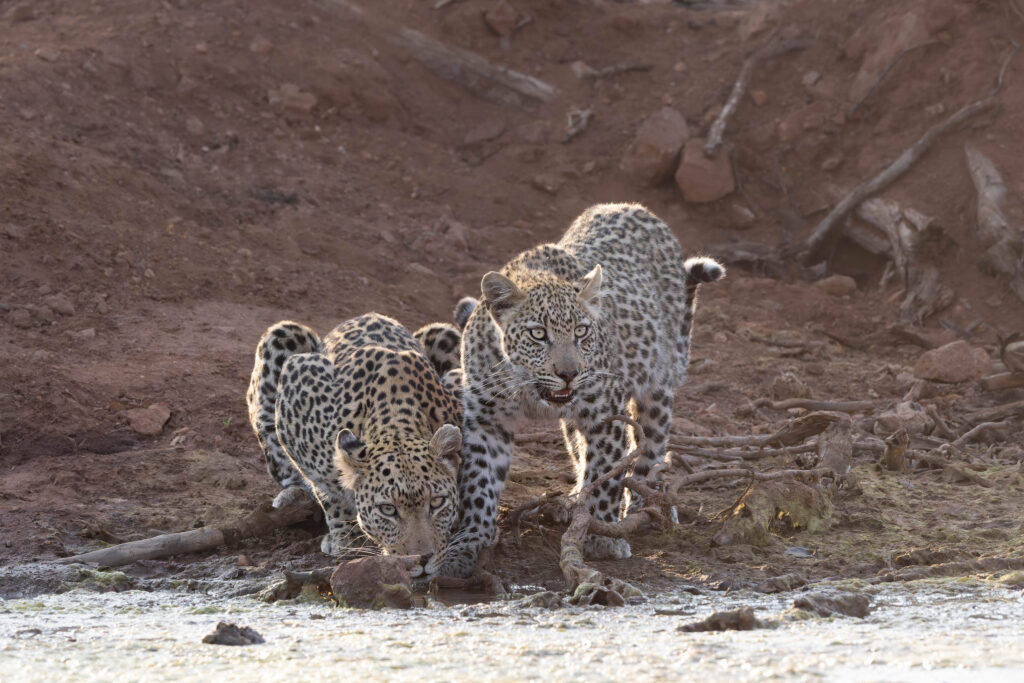 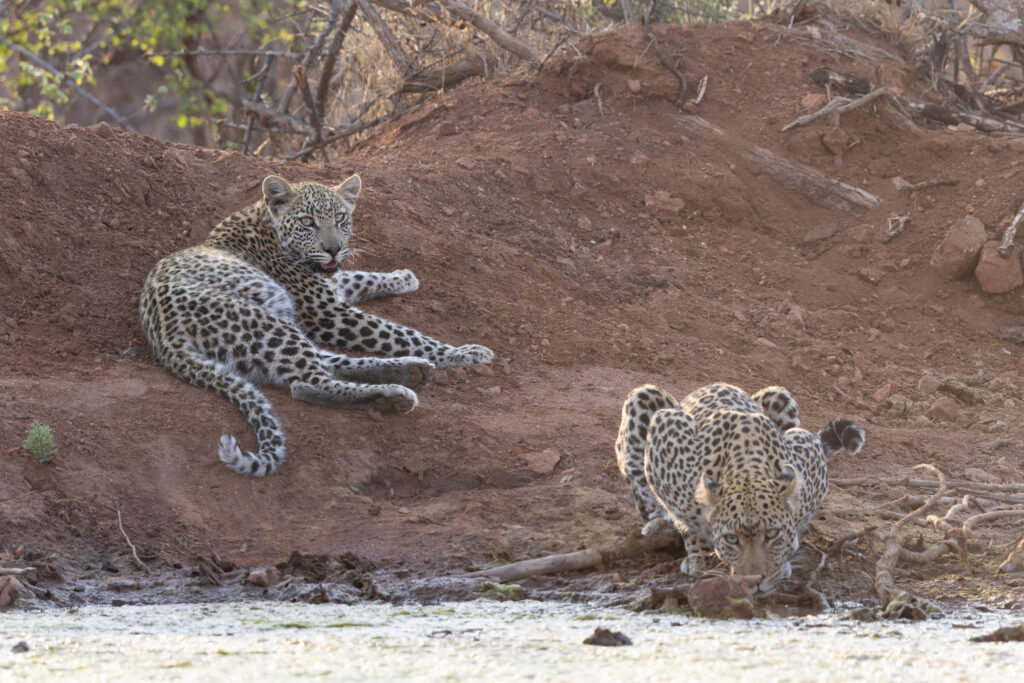 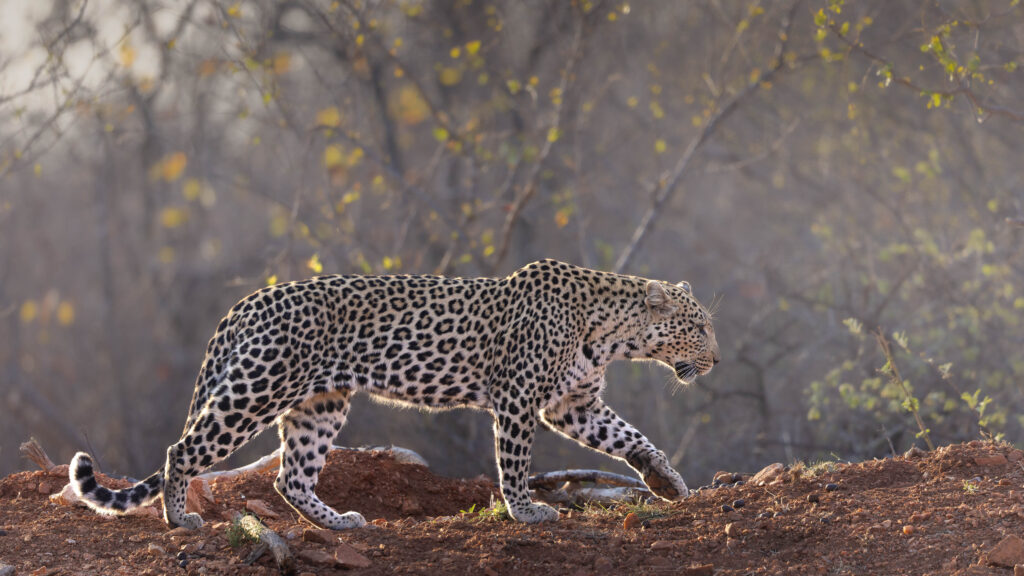 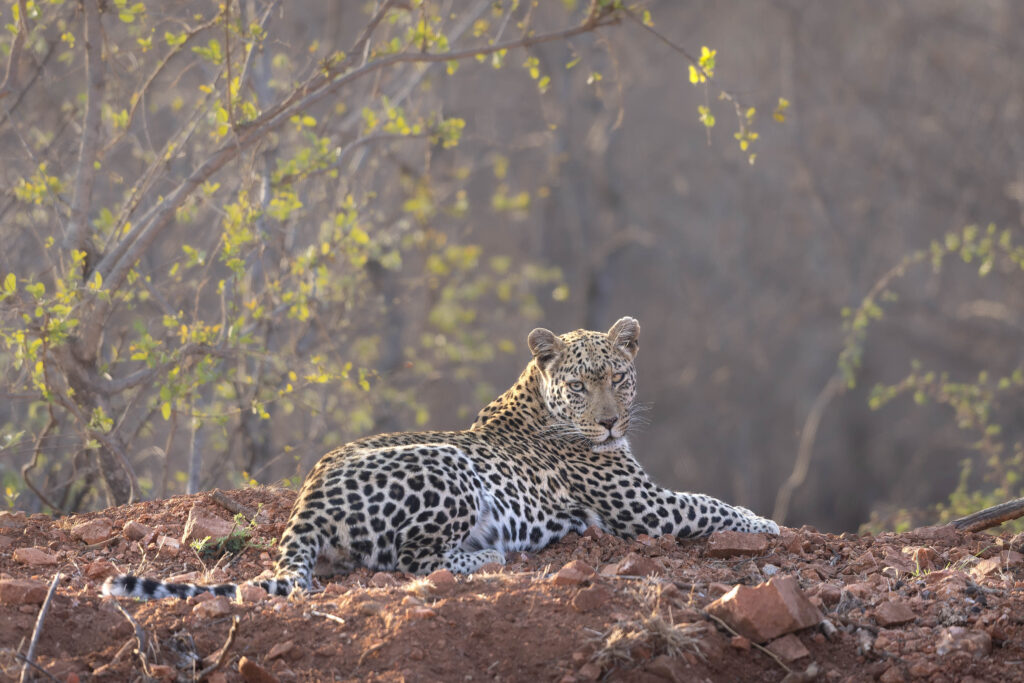 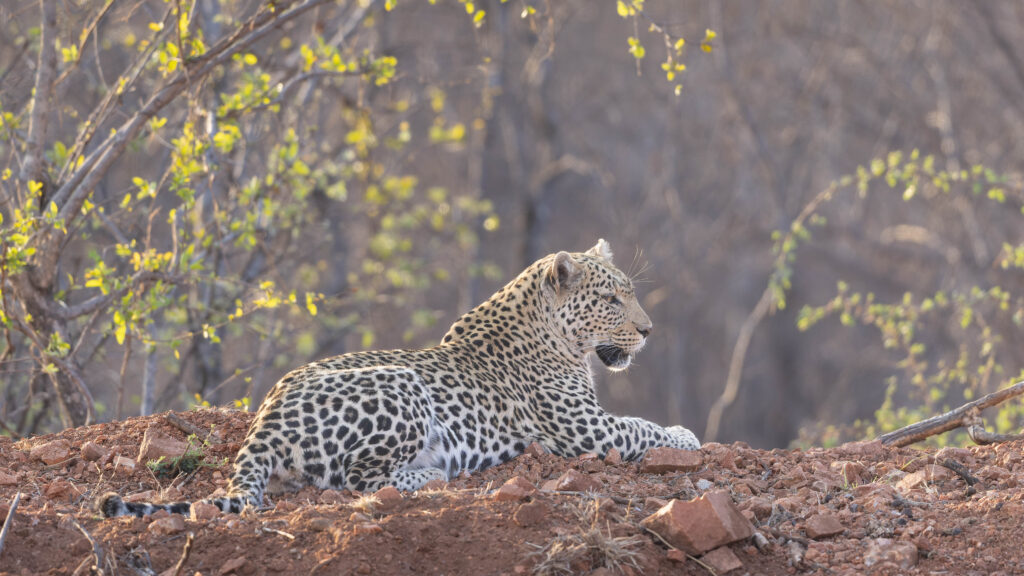 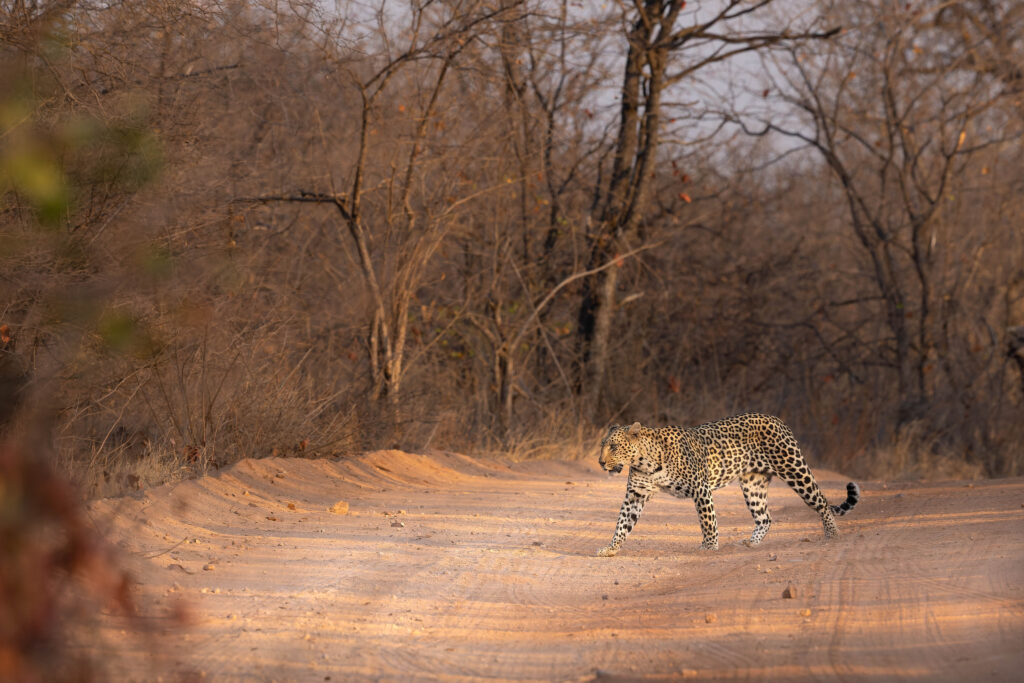